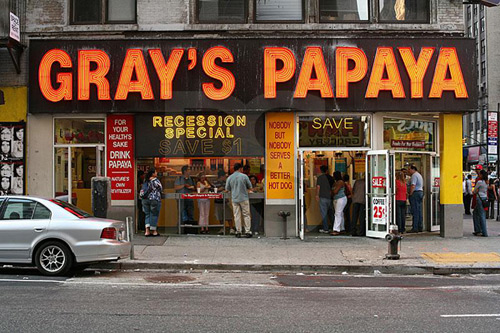 Recently I have written a lot about our efforts here at Reed Business Information to increase online performance around print features that are brought online. So far, I have presented three mini case studies:

I want to share a fourth case study, and for all you loud-talkers, you will be happy to hear it has nothing to do with libraries.

This time around, I had the privilege of working with Restaurants & Institutions, which covers all those tasty restaurants that I like to frequent and dream about. Each spring, R&I releases their listing of Top 100 Independent Restaurants, and this time around, the R&I team looked to approach it differently for the web. The goal: to better serve their readers, and increase online performance. The results so far: 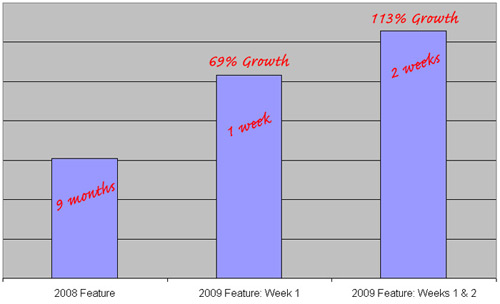 So the growth is not as extreme as we saw with Library Journal, but this is still a huge growth rate for such a short period of time. There was also another little bonus… traffic to the previous year’s Top Restaurants feature received a big bump due to the editors including links to it in the 2009 feature. 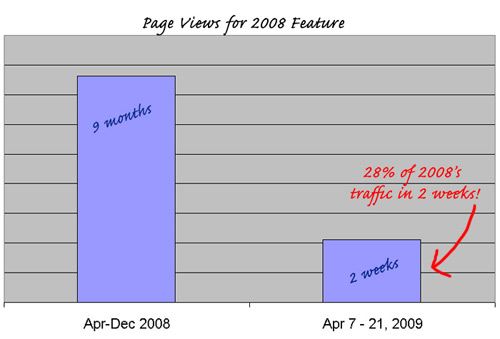 All in all, this is great news. Here are some of the most important takeaways:

With all of this, it is important to focus on the only thing that really matters: those you are serving. And that is a commitment that I see our editors and sales teams make every day.

Thanks so much to the R&I team!