Today, I want to consider how social media is reshaping the life & career of one of my colleagues, and consider how this affects those in B2B media more broadly. Wes Kennedy (right) is the Group Art Director for Home Accents Today, Furniture Today, Kids Today and Design Today, and as he calls himself, he is a "design nut."

Wes’s use of social media has always fascinated me because he is not a journalist – not an editor – not someone who was a face of the brands he works for. He was behind the scenes, enabling the brand: his fingerprints are all over the magazine and website, but his name and face were largely hidden.

But now, he has stepped out from behind the curtain. His passion and expertise are a value-add to the brand, as he is now a constant content creator and marketer for the brands he works for. It’s fascinating to watch his evolution, finding a balance between personal and professional; how much to Tweet, how little; who his audience is, and who they aren’t; what people like, what they hate.

Mostly though – he is redefining his connection to the world, and the value he delivers to his brands and his industry. I’m sure to him, his day to day life has changed very little, if at all. But his skills are evolving, his network is expanding, and his mark on the world is becoming more crisp and certain.

Wes’s Use of Social Media:

Here is some info on Wes’s reach through social media:

But these are just numbers. Let’s consider what they could mean:

How to Leverage Social Media to Boost Your Career & Value:
While I am sure that many of these benefits are largely invisible to Wes in his day-to-day life, I would argue that their value makes itself apparent at just the right time in life. Let’s consider what you can build one Tweet at a time: 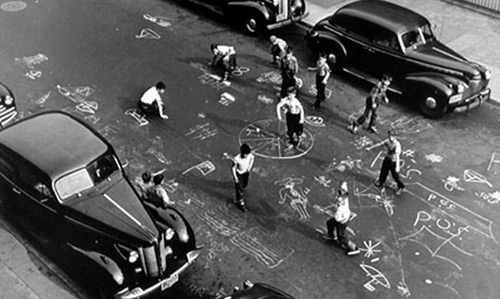 Does your job title express the entirety of your knowledge and passion for the industry you work within? Is your potential value fully realized? Social media allows you to mine and share your depth of knowledge that would otherwise be sidelined by other priorities and responsibilities.

When someone begins sharing their experience and knowledge on social media services such as Twitter or through a blog, their value to the business they work for is expanded, having a broader affect on their industry.

In Wes’s case – his official role as Art Director has grown over the years, but his personal role has expanded as well. His blog entries have given more content and substance to Home Accents Today’s blogs; his Twitter feed has engaged designers, colleagues and others – getting them in the habit of lifting their heads when Wes speaks.

Connect to a Larger Community 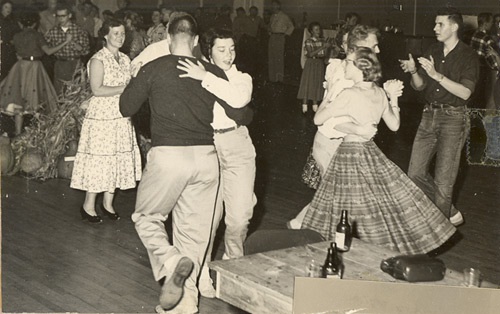 A primary purpose of social media is not to talk, but to listen. Wes follows more than 700 people on Twitter, which has created a unique window into his industry and those who are passionate about the same things he is.

As an Art Director and a blogger – these connections and this information improve his understanding of these needs of his audience, and directly affects how he serves them.

In the business world, folks pour over market research to understand the sentiments of those they serve; but Wes has created a personal market research system, just by following people on Twitter.

Become the Center of Your Own Community 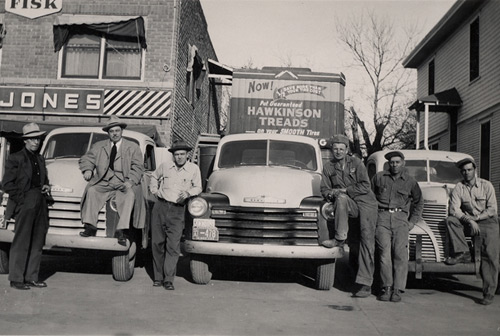 In one sense, engaging in social media turns you into a publisher. In Wes’s case, he creates his own content, and he edits content from those he follows, choosing which items are best to share with his network through ReTweets or a reference in a blog entry.

For a brand such as Home Accents Today which has a small staff – consider the value created when each member becomes active with social media. They are building brands within brands, tapping into resources that could not be leveraged even a few years ago, and creating multiple sub-networks. Interaction often grows too – you often see one editor ReTweeting the work of another.

A B2B brand is driven by the usefulness of its products, and social media has a role in helping to build the reputation those who drive these products. What’s more, it’s creating a sense of authenticity in an age of mistrust.

I’ve said it before: this is why B2B media is so well positioned for the web.

Power Your Own Goals

The thing about blogging and being active in social media is that it is a lot of work. (sorry.) But… there are distinct benefits. For a "design nut" such as Wes, his efforts provide access to new ideas & inspiration, as well as people and products that are pushing things forward, solving problems, and putting a smile on people’s faces. 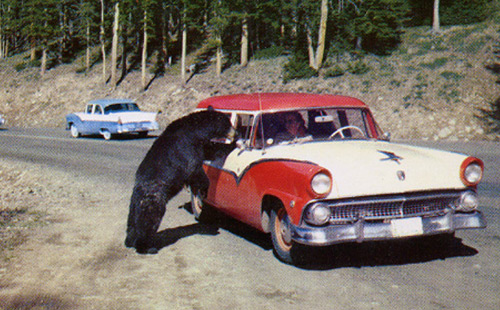 Social media works best when you care more about what you give than what you get. When Wes features a small designer in his blog, or links to them on Twitter, he is taking a simple but powerful step to help those people reach their goals. At its most basic level, recognition alone can brighten someone’s day – or even their month; taken further, it can broaden the influence of that person’s brand and push their business forward.