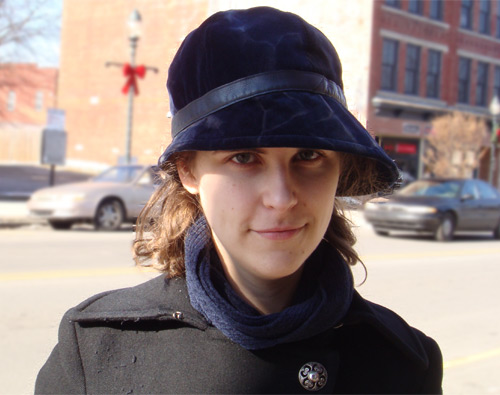 Something odd happened this week, a single blog post absolutely floored me – that’s how good it was. Now, I read a lot of blogs, and doing so is pretty much the first thing I do when I wake up and the last thing before I go to sleep. But this blog post really stood out:

It was written by Betsy Bird, whose Fuse #8 blog appears on School Library Journal. Here are some stats on this blog post:

What’s more, this is just part 1 of a 19 part series. The thing that amazed me was not the quantity, but the QUALITY – How it served its intended audience in a fun and unique way, involving them in the process.

So I want to cover this from a few angles:

Why This Blog is Incredible, and How Yours Can Be Too

Last year Betsy ran a series of articles based on a poll: Top 100 Picture Books. She picked a slow time of the year in terms of news, polled her readers, and then shared the poll results across a series of blog posts (covering 5-10 books at a time), counting down to the best picture book.

The Top 100 Children’s Novels follows a similar pattern with some tweaks to the rules and timing. I had a chat with Betsy, and below are the lessons I feel other bloggers can take away from her efforts:

What it Takes to Create a Blog of This Caliber

Let’s talk about finding the resources – the TIME – to create a blog like this. Betsy blogs 7 days a week, and yet, she has a full time job as a librarian in New York City. Betsy describes her blog this way:

There’s really no sugar-coating that. Let’s look at some of the elements included in the post I linked to up top. She covered 10 books in the post, and for each one, included the following:

So how does she manage her blog? This is her schedule five days a week:

That’s four hours a day of blogging, five nights a week. Then, on her two days off, she devotes a considerable amount of time to blogging as well.

The Real Value of Blogging

So clearly, Betsy puts in a huge commitment to her blog. Why would anyone do that? Well, this blog has provided value to her far beyond counting page views or collecting a paycheck. I asked her what the benefits of blogging were for her, and this is what she said:

"Blogging has given me everything I’ve ever wanted."

What does Betsy want? Well, here are some of the things the blog has given her:

People often ask me how to measure the ROI of social media or blogs – how to justify the effort. Betsy is an amazing example of why it’s important to blog and participate in social media. The value is often not in the direct revenue that it brings, but a mixture of two things:

And both of these things are inherently about helping others.

What I admire most about Betsy’s blog is the passion, the fun, the oddness that embodies her love of and admiration for books. The places books take us – the ways they have shaped our lives, and the way that they link one generation to the next. When I read Betsy’s blog, I want to go and read a book. All the Kindle/iPad debates in the world have never given me that feeling!

I profiled Betsy last year as well, still a good read: How to Become a Superstar Blogger.