The blog world is trying to reinvent journalism, and finding that in many ways, they have to start back at the very beginning. Accusations have been flying this week over online advertorials with bloggers. It all seems to have started with this Valleywag post, and was further fueled by Jeff Jarvis, and a series of responses from some of the accused: Michael Arrington, Om Malik, and Fred Wilson.

It’s a fun debate, but I never really like when accusations are thrown around in such a black and white manner. The caricatures seem a bit too extreme, don’t you think? I drew some illustrations of the key players. Feel free to cut them out, mount them to popsicle sticks, and make them wrestle each other. 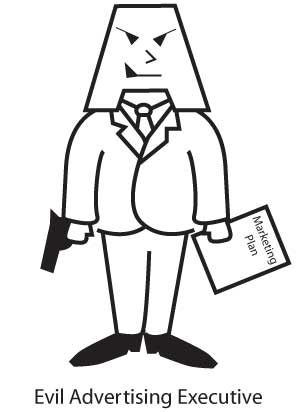 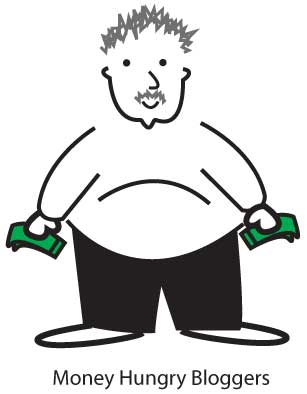 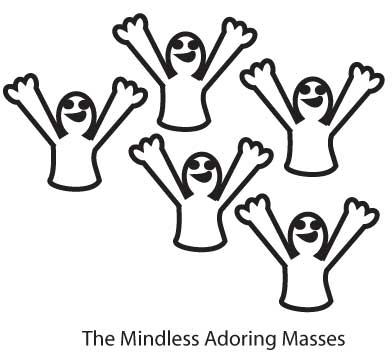