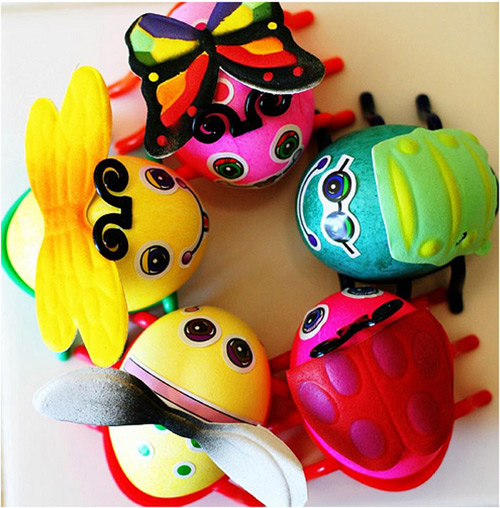 We all want community on our websites.

And yet, it is often ellusive. Even when you do create such community, it is difficult to sustain. So perhaps this is the moral:

At least not in the form that many people hope for. EG: a group of random people gathering around your article, your forum, your website and consistently giving of themselves. Sure, this happens, but not as often as you may think. So what can you do?

You can leverage existing communities.

Let’s take some RBI blogs for example. Three examples of leveraging a community:

Thinking about these examples, each blogger’s strategy was simple:

Get in front of the parade.

Community is not just a bunch of unconnected people commenting on the same article. Community is based on existing real-world connections. Paying attention to them gives you the opportunity to help steer them your way.