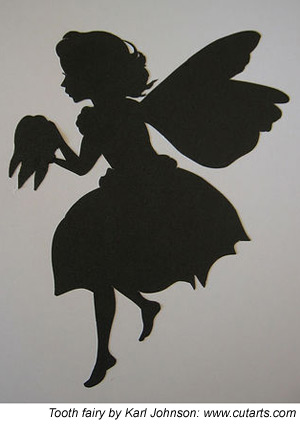 Digg.com, the social news website, has been changing system to help ensure that a broader group of users have a chance see their voice matter on the site. In doing so, they seem to have marginalized a core part of their community. Digg’s goal:

“Digg’s promotional algorithm ensures that the most popular content dugg by a diverse, unique group of diggers reaches the home page. Our goal is to give each person a fair chance of getting their submission promoted to the home page.”

As a case study, Digg seems to be proving that a social news system is a tenuous proposition:

“Digg has also demonstrated that a completely open network will be subject to so much gaming and manipulating that it’s not possible to maintain that openness.”

“…The future of the web and media lies in the middle ground between completely open networks and linear, command-and-control editorial systems.”

“Digg is, in part, a game. It always has been — and that is one of the reasons we love it. That it helped us share useful, entertaining or interesting content only made it that much more fun.
Unfortunately the rules to the game have never been under the community’s full control. As far as we can tell, the rule-makers barely listen to us.”
“…We are going to stop submitting to Digg. The alternatives are plenty – now is the time to venture into new territory. As we organize we will evaluate and find a new space.”

And a listing of their complaints:

This seems to prove the value of the social news space… it wouldn’t be worth gaming if it weren’t on the cutting edge of blending community with journalism. The unfortunate side effects are that as companies evolve the model to find out what really works, dedicated fans of these sites are caught in the middle. I don’t like seeing so much negativity in this arena, because it looks as though all sides simply want to enjoy an effective system. Time will tell.